On 14-15 May 2019, the Department of Physical Education TUKE organized the national football tournament the Finals of Slovak Universities 2019. The teams of the University of Economics in Bratislava, the Matej Bel University in Banská Bystrica, the University of Pavol Jozef Šafárik in Košice and the Technical University of Košice took part in the tournament. Despite the bad weather, all football players gave excellent performances. After the semi-final 3:1 victory over the UPJŠ KE, the TUKE team advanced to the finals. After a tight match for the first place, our players won 2:1 and won the title “Winner of the Finals of Slovak Universities 2019”. 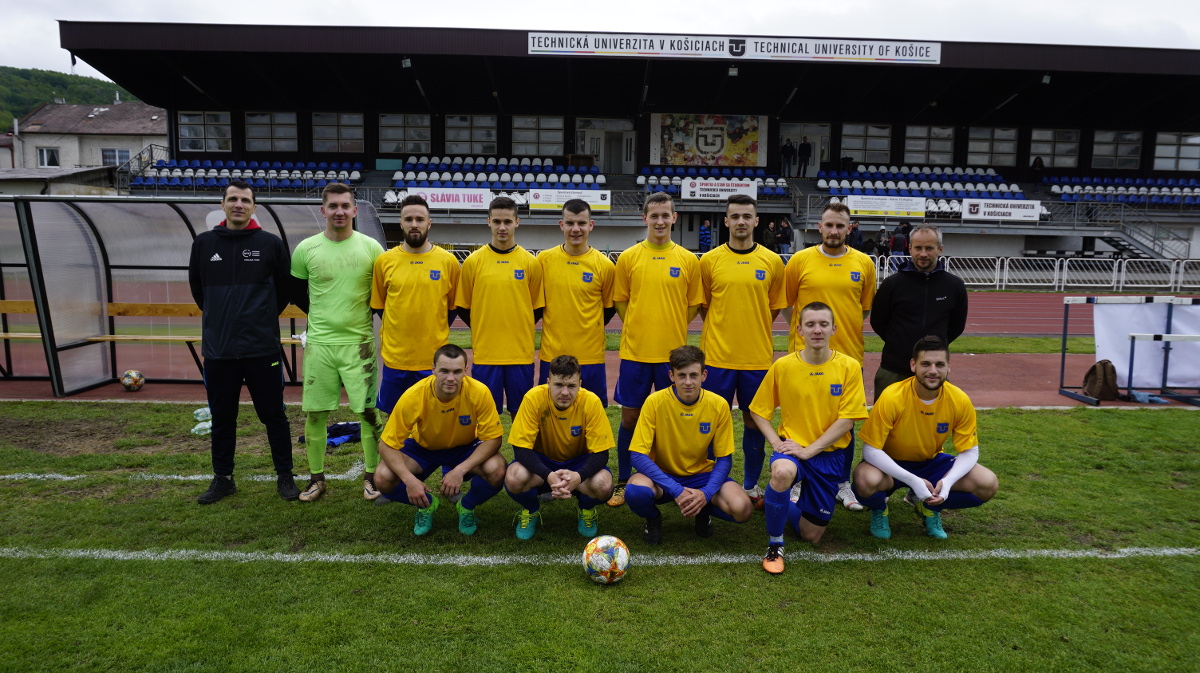 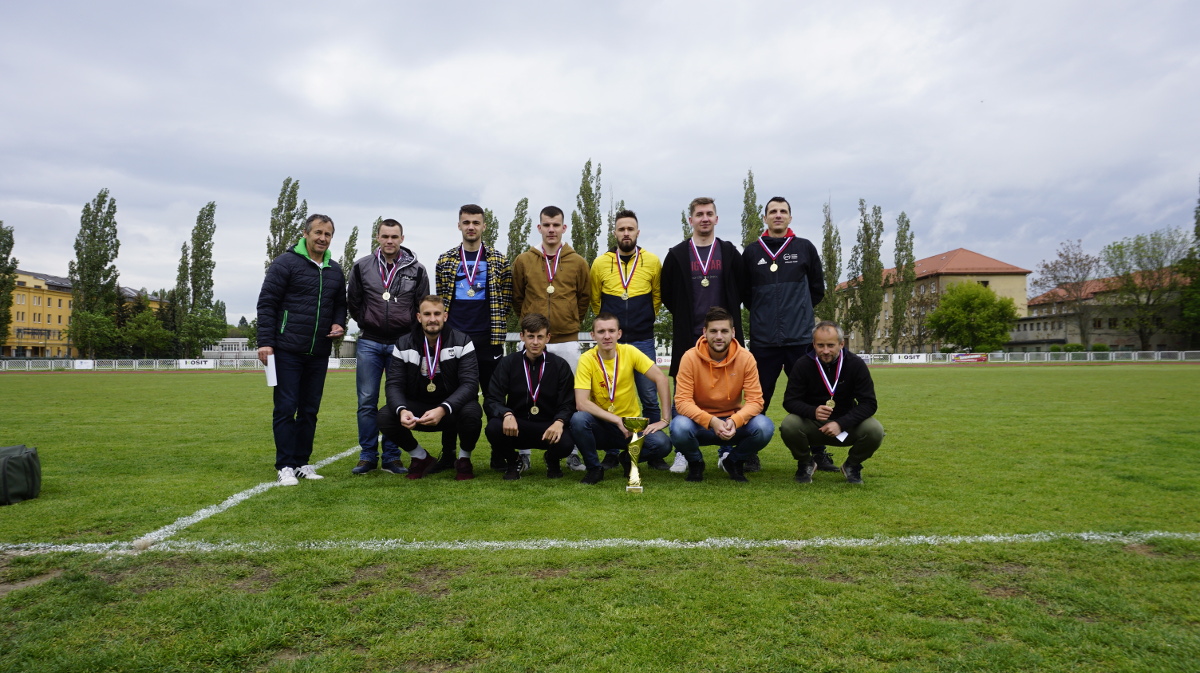