For several years Huawei provides an opportunity for university students from around the world to participate in the training program Seeds for the Future in China. This year, the participants were two students of our university - Andrea Fenková, a student of the study program of Informatics at the Faculty of Electrical Engineering and Informatics, and Martin Muzelák, a student of the study program of Automation and Process Control at the Faculty of Mining, Ecology, Process Control and Geotechnologies.

During the varied two-week program, the students had the opportunity to explore and study the local language and culture, as well as gain valuable knowledge about the latest achievements in the field of information and communication technologies directly at the headquarters of the technology giant Huawei in the heart of Shenzhen.

They spent their first week in the capital of China, Beijing, where they visited various interesting historical sites such as the Great Wall of China, the Forbidden City and the Olympic Park. They were studying Mandarin Chinese at the Beijing Language and Culture University (BLCU) and also tried to write Chinese calligraphy.

The following week they moved to Shenzhen, which is one of the fastest growing cities in the world thanks to its openness and a special economic zone. At the headquarters of Huawei, they were jointly discovering the latest trends in ICT and during lectures and classes in telecommunication laboratories they had the opportunity to configure their own 4G and 5G mobile station. They were also taken on a city tour and at the conclusion of the program they attended the final ceremony during which they received certificates of program completion. 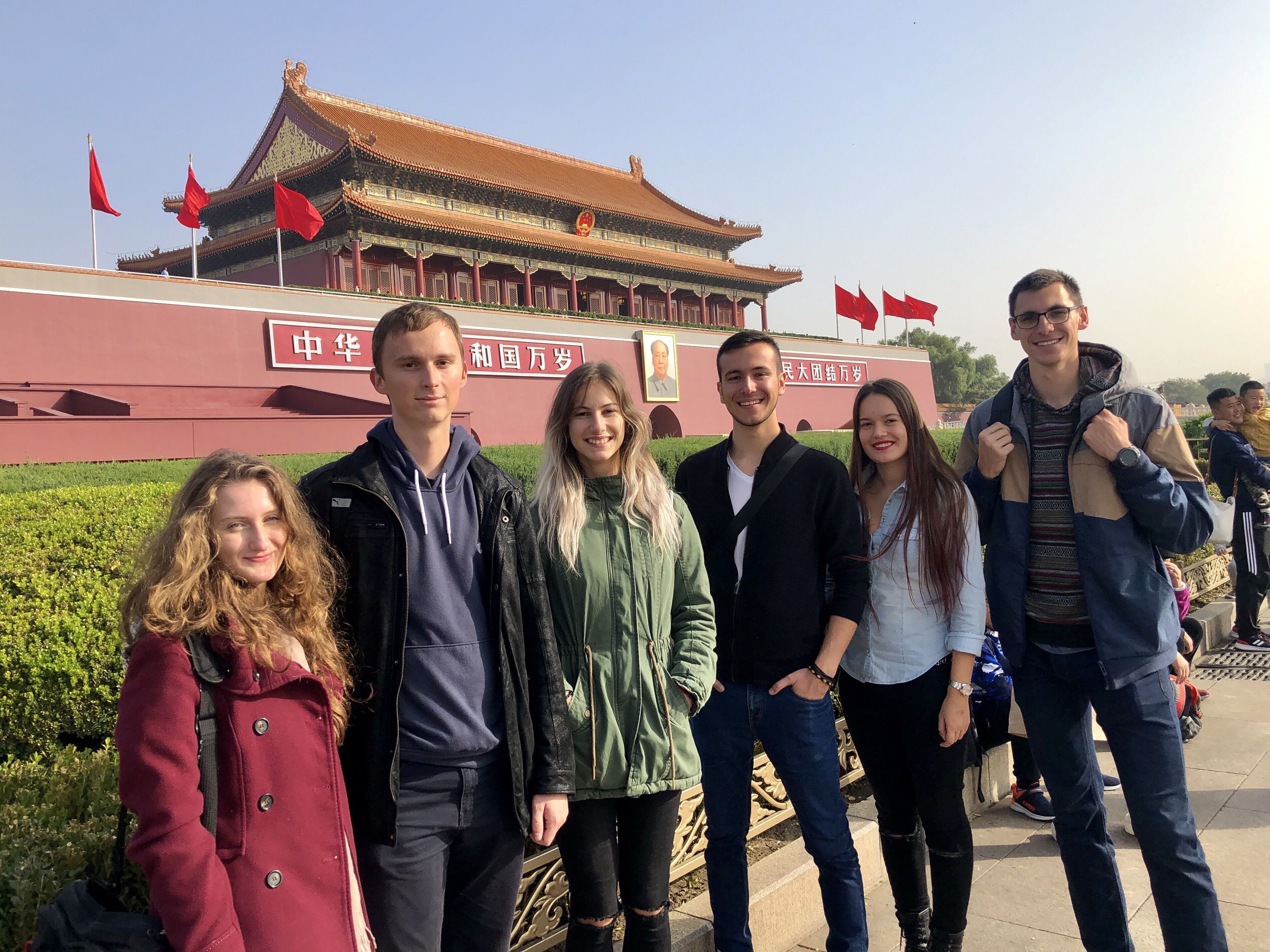 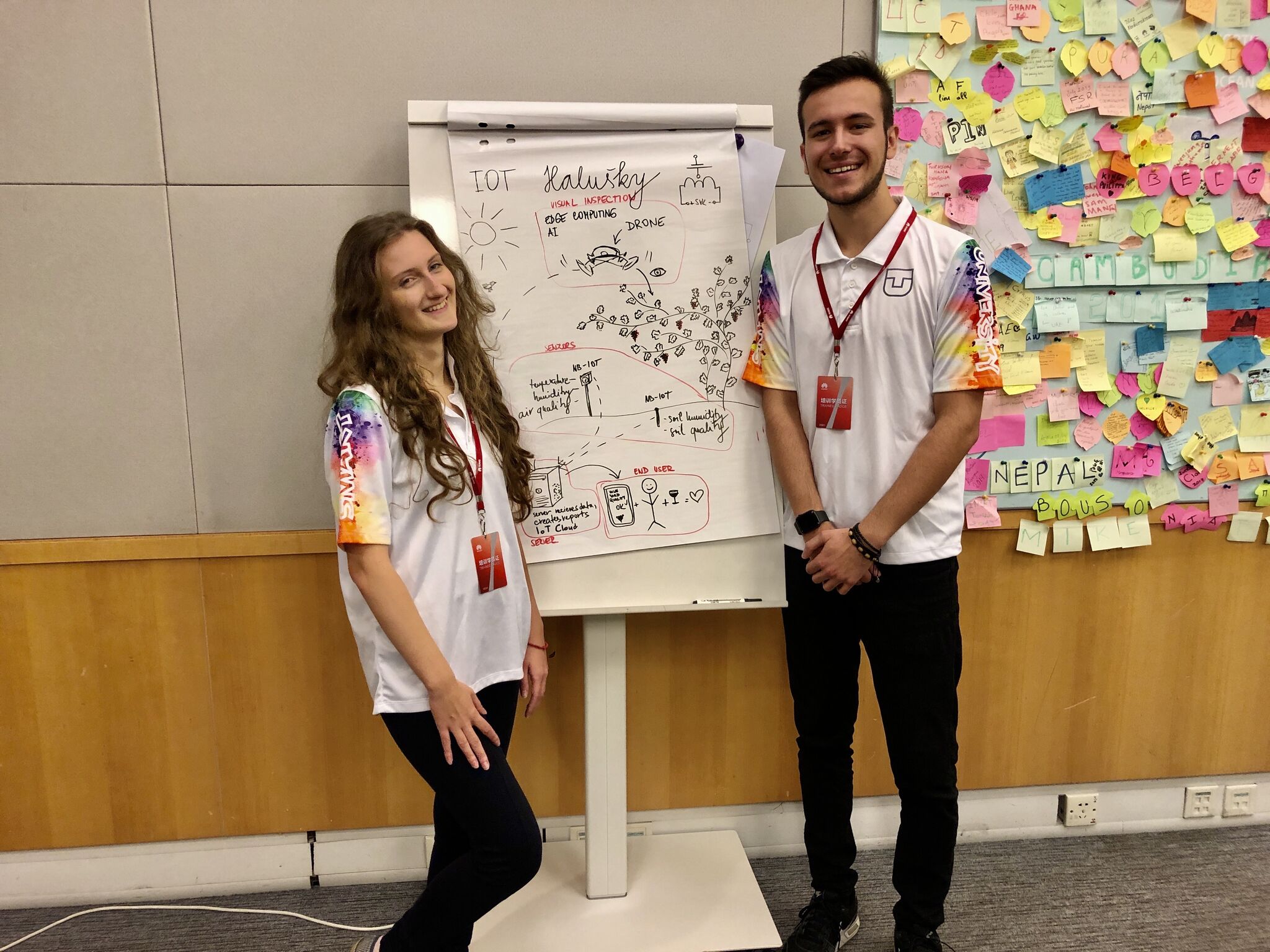 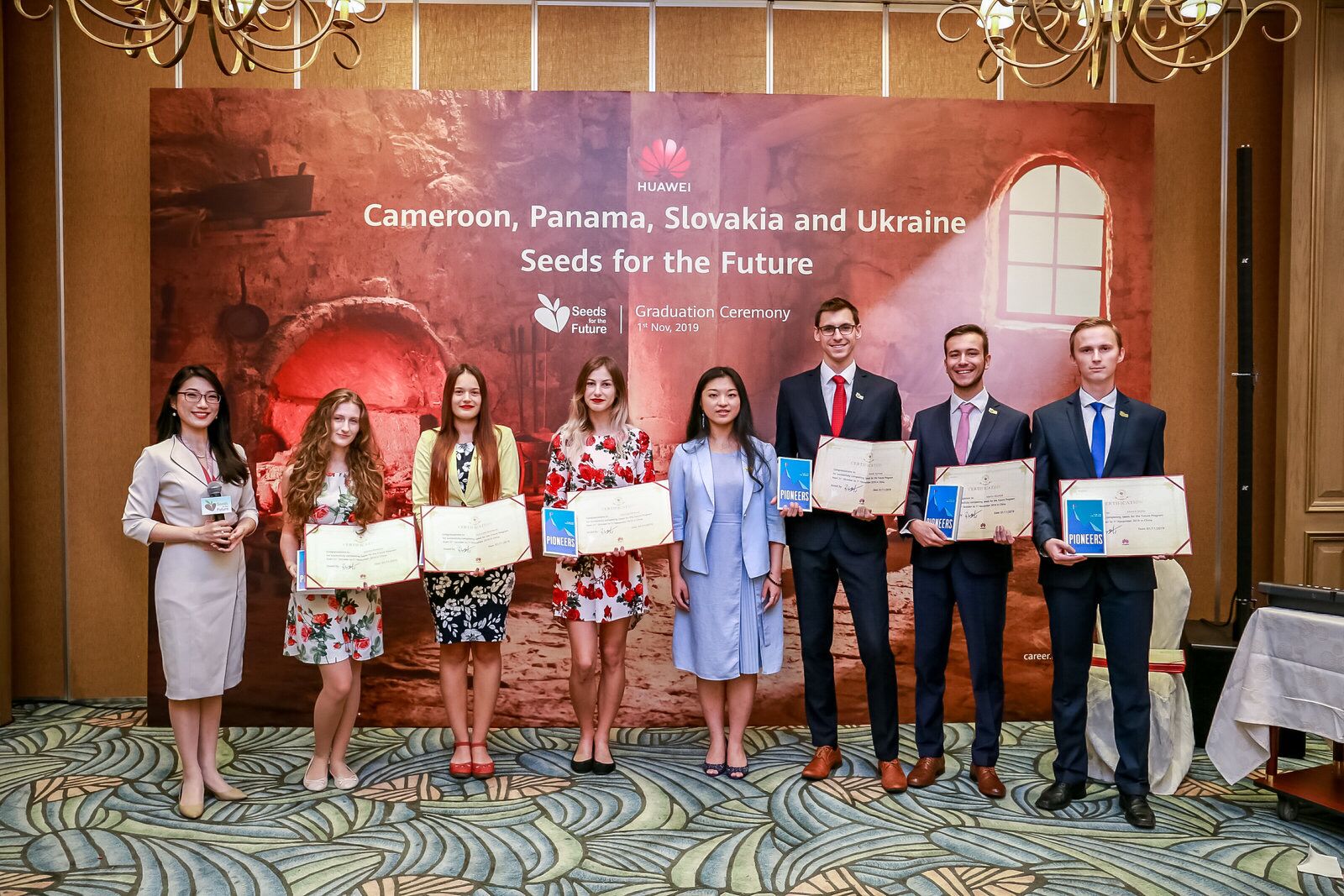