On 11-14 November 2019, the Technical University of Košice hosted 21 students and employees of the Sun Moon University (SMU) from Asan, South Korea. The group of South Korean students was headed by professor Joo Ho Lee who, together with prof. Štefan Segľa from the Faculty of Mechanical Engineering, initiated co-operation of the universities.

The group of students and employees from the Sun Moon University came to Košice as part of the Global Capstone Design Workshop in which seven student teams (each team consisting of three Korean students and three SJF TUKE students) are working on seven projects for South Korean companies. It has to be said that these are specific solutions of tasks for companies, while the output of each team work must be an actual prototype, which must fulfil the functions specified by the companies; for example, electric vehicle interior heating using heater with water as a heat transfer medium, touch temperature control with a haptic response, and the like.

On the first day of the visit, the guests visited departments and laboratories and they were received by prof. Jozef Živčák the Dean of the Faculty of Mechanical Engineering TUKE. As part of team building, students took part in a quiz, competed in building the highest paper tower and at the end of the day, they jointly addressed the problems of prototypes functioning. In was the first real meeting of students as previous contacts were only by videoconference during the visit of prof. Lee at the Faculty of Mechanical Engineering in September, and later, students were in contact only via electronic means of communication.

The second day of the meeting was devoted to finishing work on the project. Ing. Anton Uhnák, the Vice-president of the SMU for Czech Republic and Slovak Republic, gave a lecture on university co-operation. The meeting of vice-rectors, prof. Anton Čižmár and prof. Ivo Petráš, with the workshop organisers also took place on this day, and university management expressed their support for such events. On the third day of the workshop, students´ presentations and assessment took place. At the end of the visit, guests visited the castle Spišský hrad, the historical centre of Levoča and mountain lake Štrbské pleso.

It must be stated that the best students of the Faculty of Mechanical Engineering were selected to work on the project, the work on the project has been at the expense of their free time and solving of all the problems required a considerable effort on their part. Thanks to good theoretical and practical basis, which students have gained during their study in the past years, they have fulfilled their tasks excellently. In addition to working on real tasks specified by foreign companies, the workshop provided students with an opportunity to get acquainted with their Korean colleagues and their culture, and to improve their communication skills in English.

The first visit of Korean colleagues (ten students and three employees of the Sun Moon University) took place on 9-11 January 2019. The current visit, in which a significantly higher number of students took part, in their words, met their expectations and confirmed the willingness to continue the co-operation in similar projects in the future. 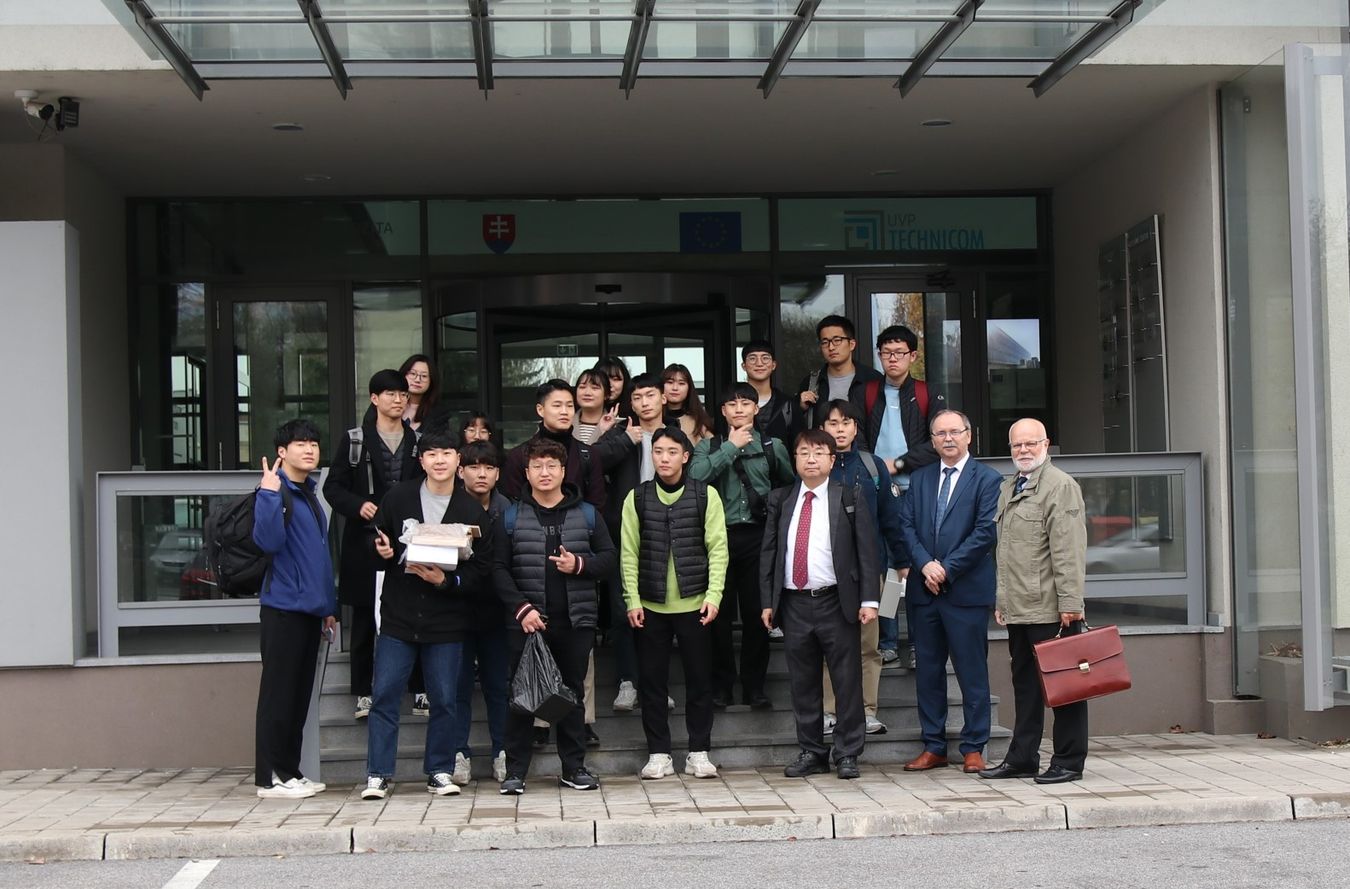 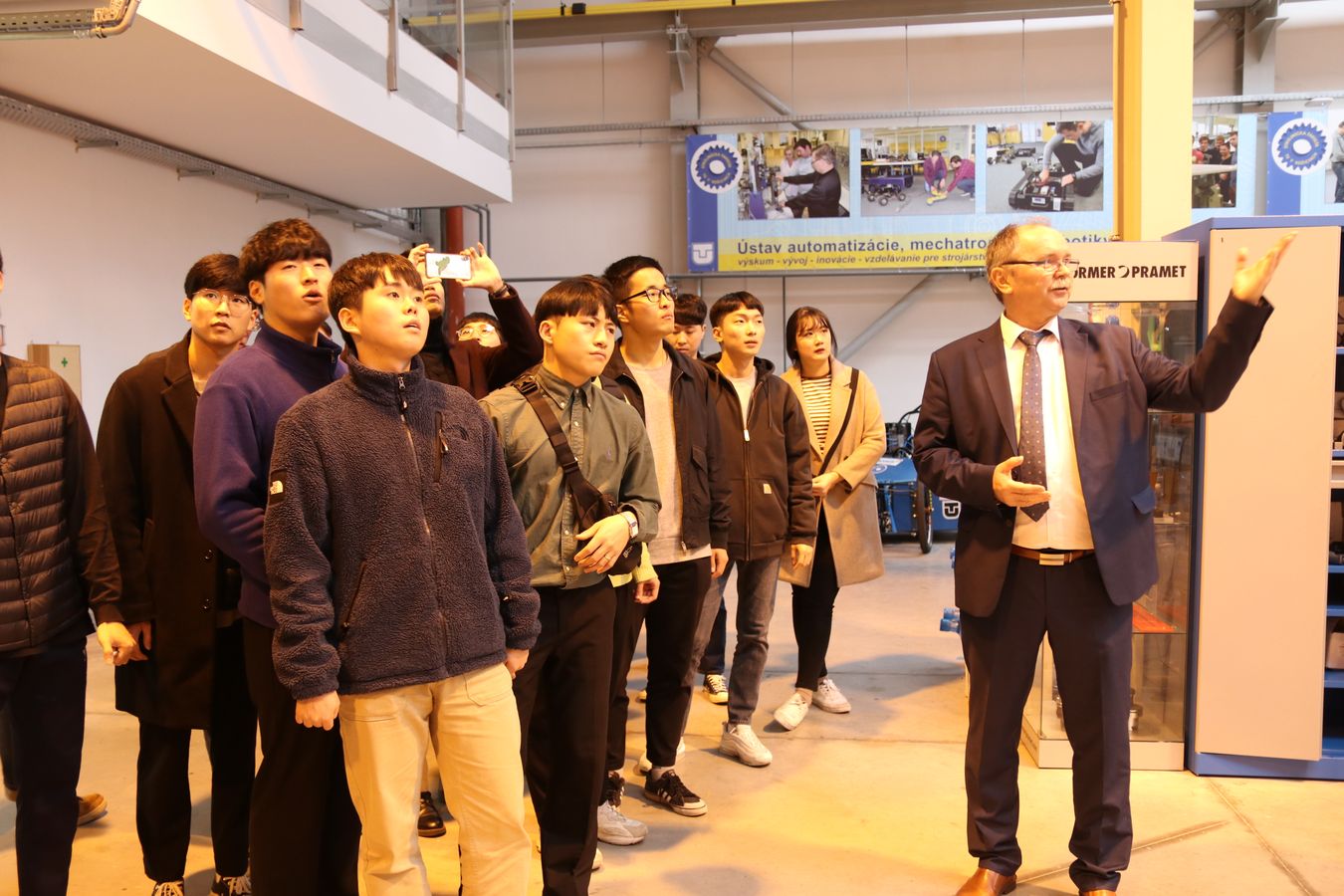 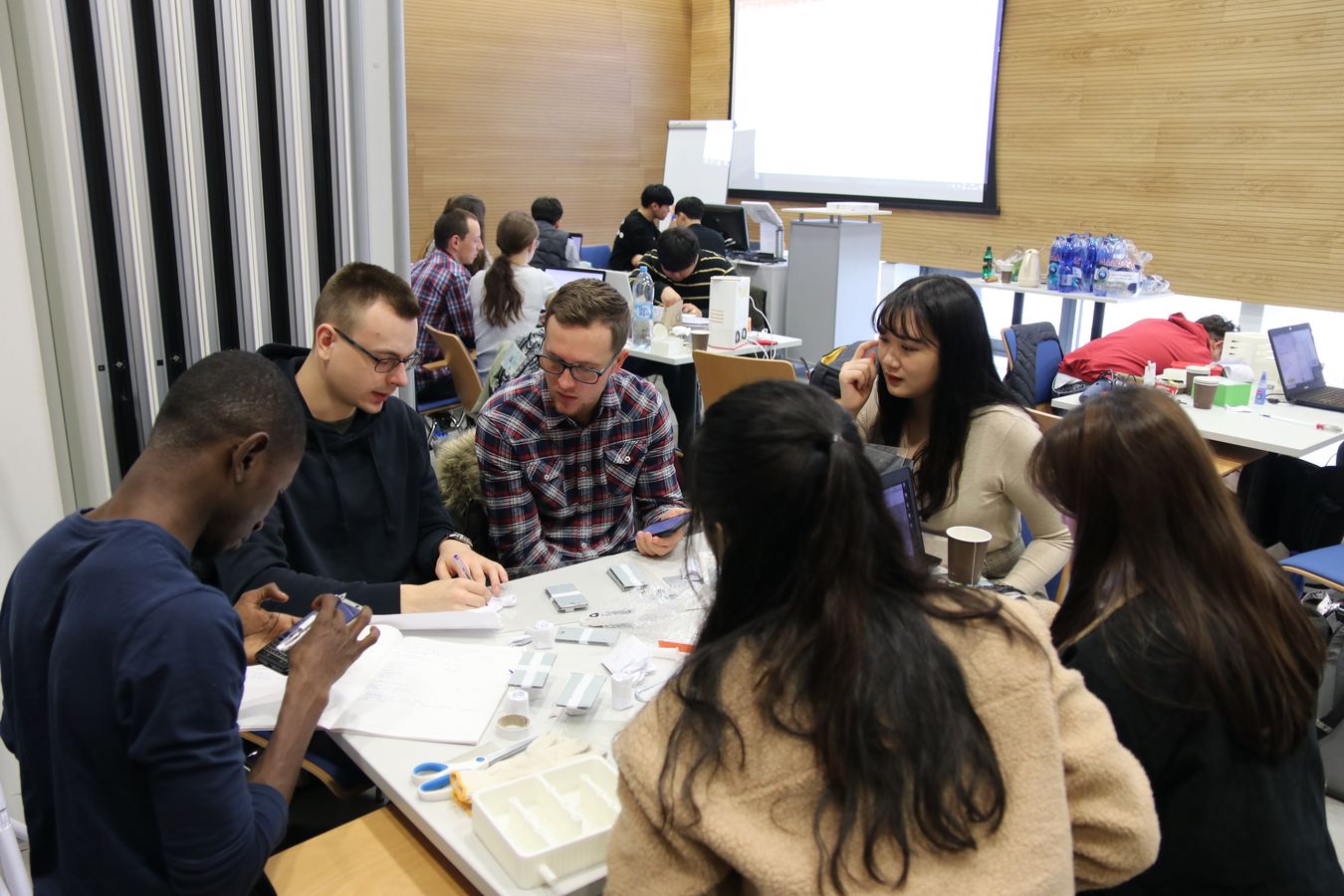 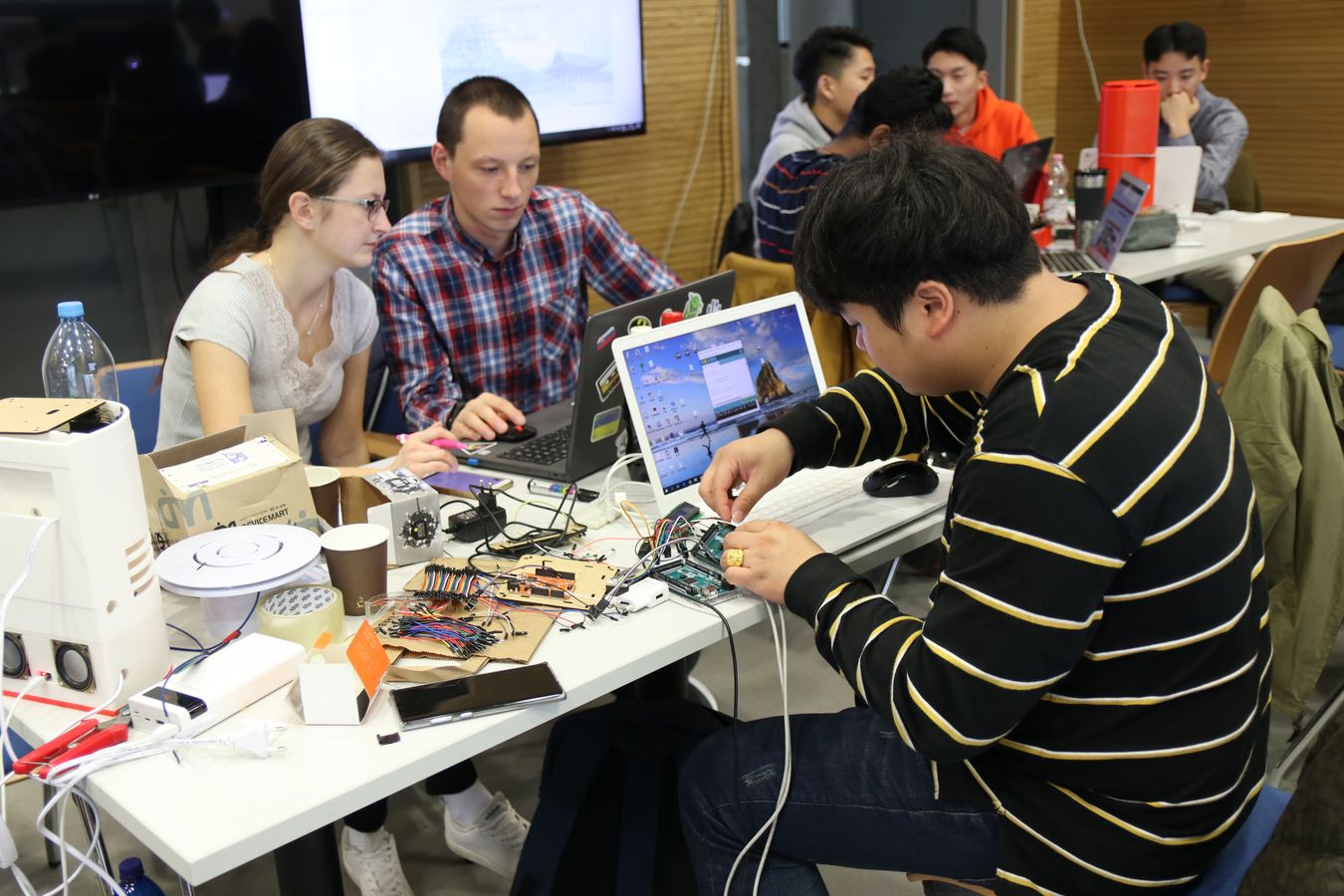