GRBAlpha satellite is heading for space from TUKE

In January 2021, the second satellite constructed in Slovakia, GRBAlpha, started its journey, the goal of which is the Earth's orbit. Its first stage was the air transfer to Moscow where it was picked up by the company GK Launch Services, which provides the launch of the satellite into space.

"The successful implementation of the GRBAlpha satellite project is another confirmation of the long tradition and potential of our faculty in the field of aeronautics and space technologies. I am proud that we were able to contribute in this way to the development and promotion of space technologies in the Slovak Republic. The successful implementation of this project has created real opportunities for our students to participate in scientific research using modern technologies from the aviation and space sector, and at the same time to promote the prospectivity of our new study program Aerospace Technology in the best possible way." said Stanislav Szabo, Dean of the Faculty of Aeronautics TUKE.

However, the satellite has travelled several times in recent months. One of the necessary steps during the finalization of the satellite is environmental testing. The purpose of these tests is to ensure the compatibility of the satellite with the carrier, as well as to verify the resistance of the satellite to significant external influence acting on it during the launch and flight of the rocket.

"Compared to our previous skCUBE project, the situation has changed significantly. We were very affected by travel restrictions since the team around the GRBAlpha satellite is international. To perform the tests, we had to travel to Budapest during the curfew, where part of the tests was performed at Konkoly Observatory, the Hungarian Astronomical Institute, which has developed and has been conducting a satellite science experiment. Afterwards, we returned to Bratislava to head to Košice again in a few days. The second part of the tests took place there at the Institute of Experimental Physics of the Slovak Academy of Sciences, calibration of the gamma radiation detector was performed at the Department of Nuclear Physics and Subnuclear Physics, Faculty of Science UPJŠ, and calibration of on-board magnetometers took place at the Department of Aviation Technical Studies, Faculty of Aeronautics TUKE." said astrophysicist Norbert Werner, scientific coordinator of GRBAlpha mission.

"To ensure proper handling, the integration of space equipment is performed by the technicians who assembled the equipment and are responsible for it. It is therefore necessary to travel to Moscow so that we can carry out the integration," said Jakub Kapuš, founder of Spacemanic, the company manufacturing the satellite.

"We are currently waiting for setting the date of satellite integration. Since there are three satellites in one chamber, the date of integration needs to be coordinated with representatives of all teams. This also confirms that space unites people. Despite travel restrictions to the Russian Federation, thanks to cooperation with Russian partners we managed to obtain visas for three members of the team. So we can travel and take our mission one step further," said Miroslav Šmelko, project coordinator at the Faculty of Aeronautics TUKE. 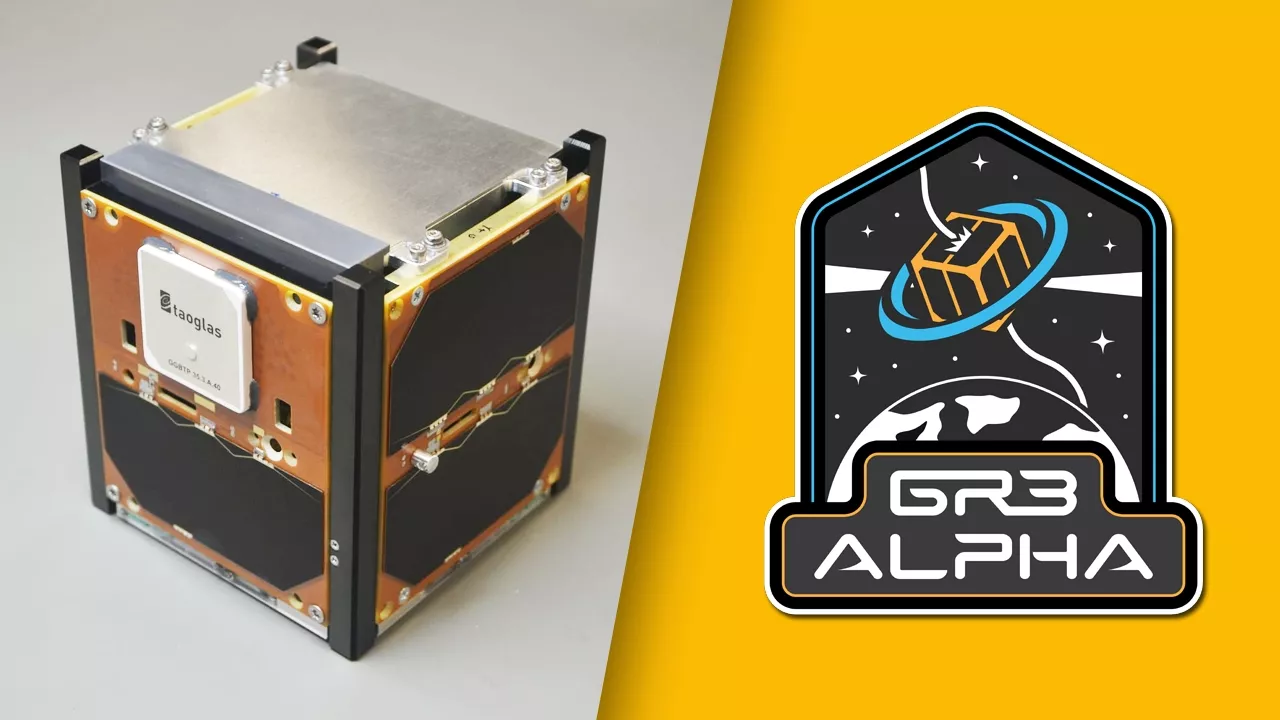 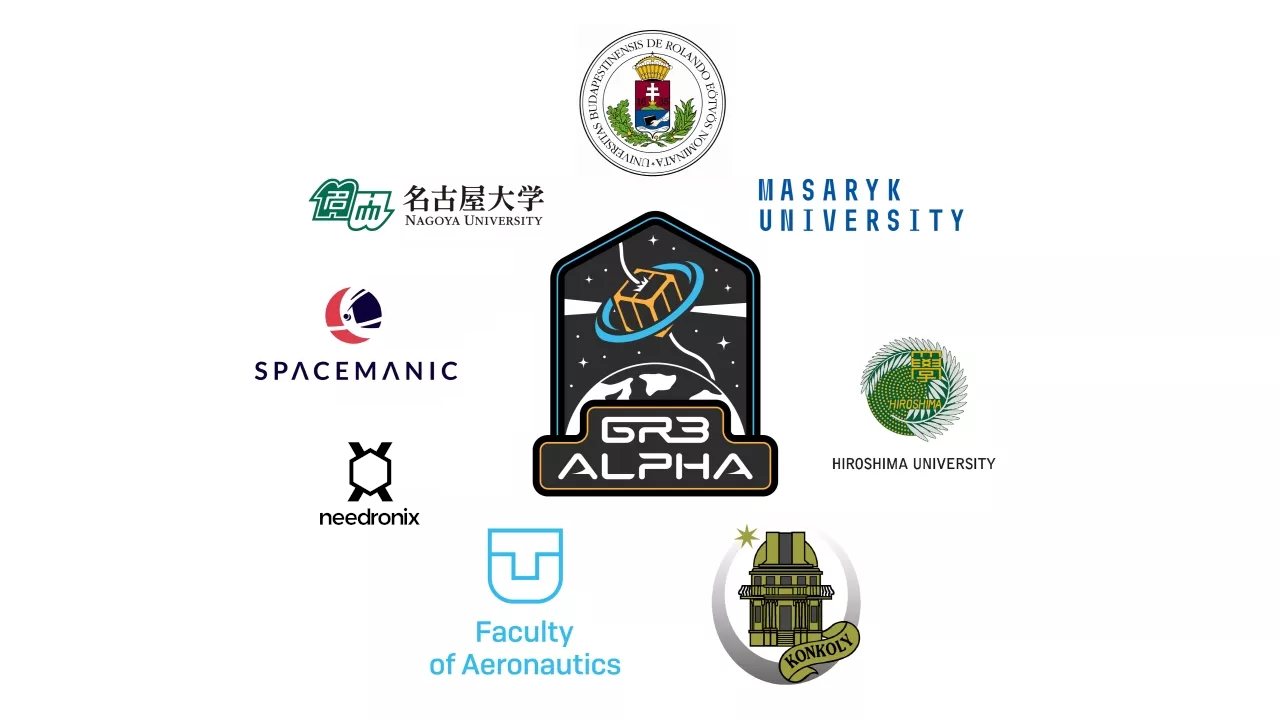