The results of National Design Award 2018 - Communication Design (Národná cena za dizajn 2018 - Komunikačný dizajn) are known. On October 12, a gala evening was held at Nová Cvernovka in Bratislava, during which the winners in the categories Professional Design, Student Design and Value-added Design were announced.

A total of 252 works were entered into the competition, which were subsequently judged by an international jury in 2 rounds. 160 works advanced to the 2nd round, 87 out of which the jury chose for the final exhibition and selected the winners in the following categories: Professional Design, Student Design and Value-added Design. The jury also awarded the special Jury Award and proposed an Award for Cultural Contribution in Design awarded by the Ministry of Culture of the Slovak Republic. 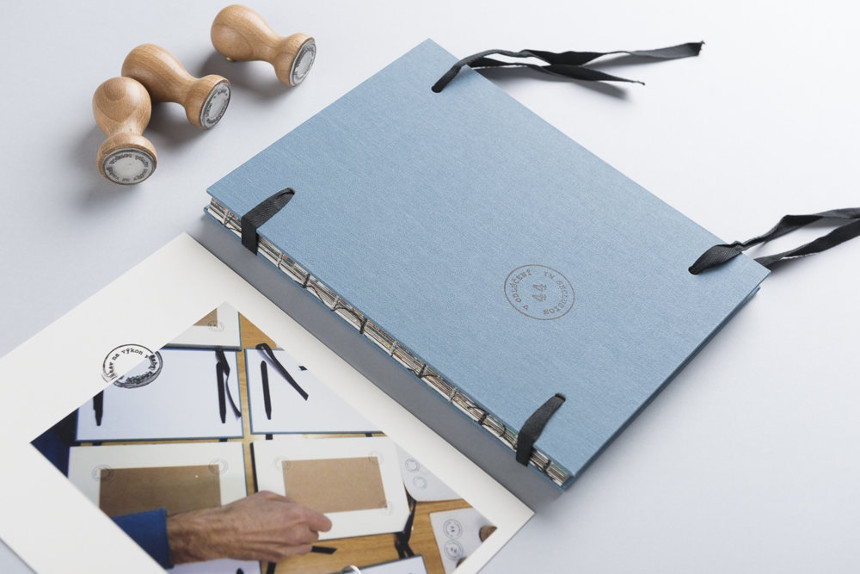 1st prize was awarded to Mgr. Art. Samuel Čarnoky, ArtD. from the Faculty of Arts TUKE for the works "Spis 44" - book design.
Congratulations!