The town honoured the personalities of TUKE

This year, Košice City Prize, City Mayor´s Prize and City Mayor´s Plaques were awarded to a total of 20 people and 5 groups. With the participation of Monika Smolková ,MEP, Richard Raši, Deputy Prime Minister of the Slovak Republic, and many distinguished guests, Martin Petruško, the Deputy Mayor entrusted with tasks of Mayor and Renáta Lenártová, the Deputy Mayor, presented the award to the winners.

The municipal corporation of Košice awarded the Prize of the City of Košice to:

Prof. Ing. Stanislav Kmeť, CSc., on the occasion of a significant jubilee, for life-long contribution in the field of science and technology

Dr.h.c. mult. prof. Ing. František Trebuňa, CSc., for exceptional contribution to the development of education, science and technology in the field of engineering and for an important contribution to the acquisition of the investors in the Košice region.

Prof. Stanislav Kmeť, the Rector of TUKE, expressed thanks for all this year´s laureates.

In his speech, he emphasised that one must love his work and activities he does, and must fully devote himself to them. He has to have a goal. Then it moves on its own.

“I see a number of personalities who have made our city more visible. I am glad they will pass the relay baton to the next generations in different areas of life. We have received the awards with humility. They will motivate us in our further work,” thanked the Rector.

More details: Official site of the City of Košice https://www.kosice.sk/article.php?id=21020 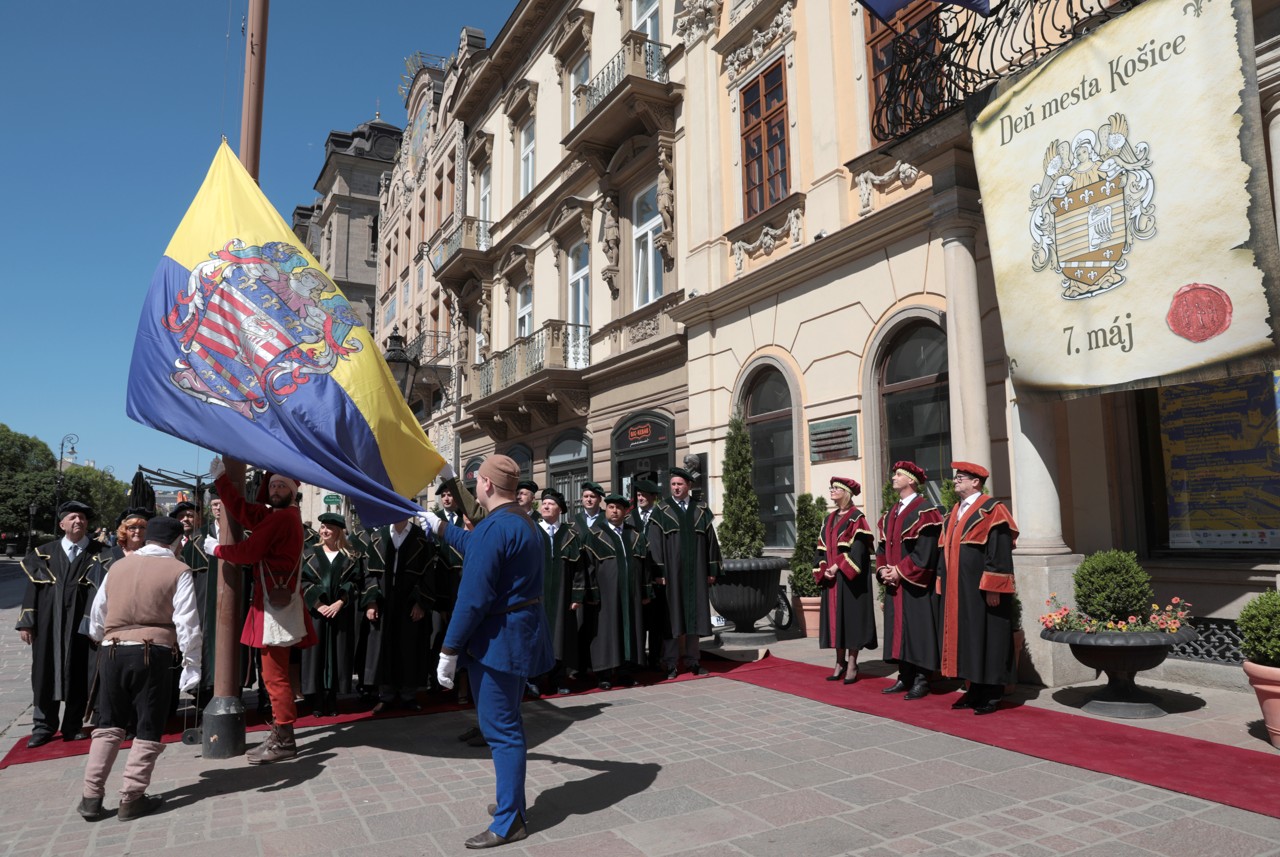 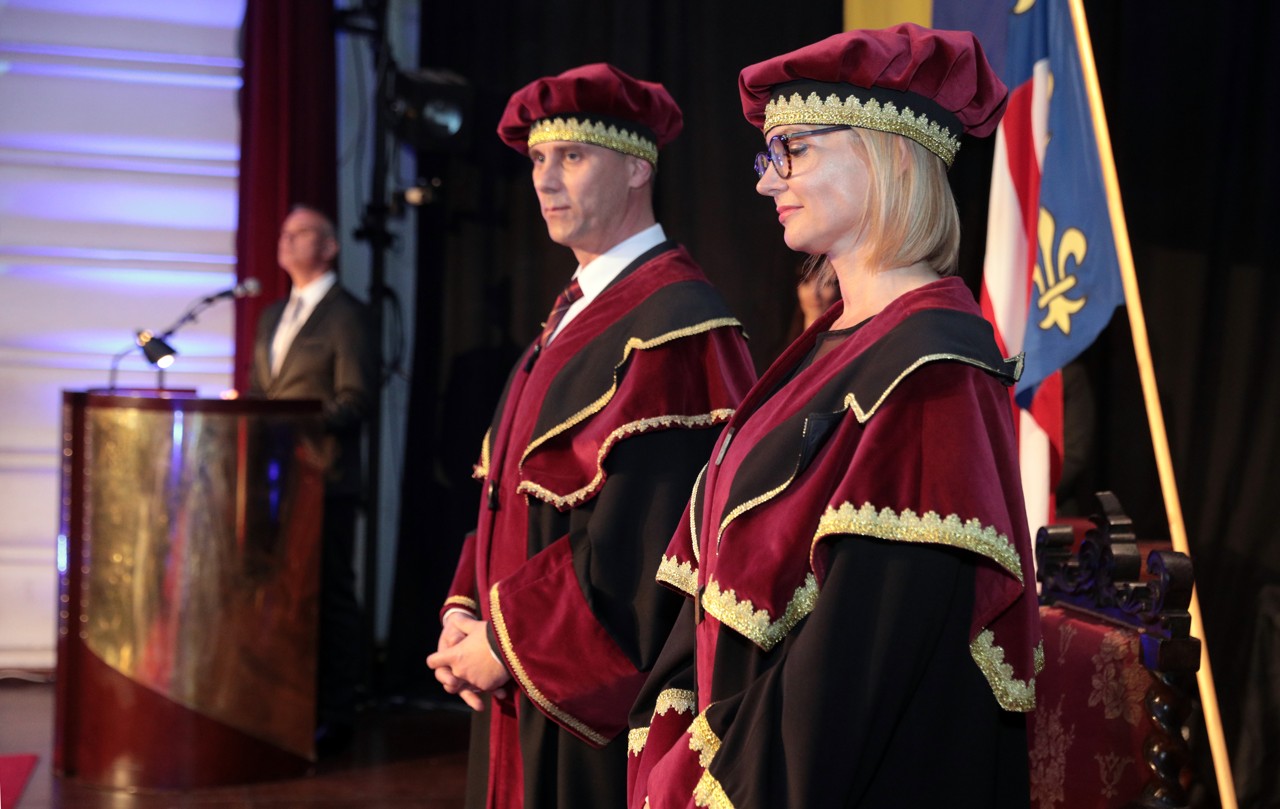