Samuel Andrejčík, the TUKE student of the Faculty of Electrical Engineering and Informatics and the Slovak national boccia team member, won a gold medal in the BC4 class at the Paralympic Games in Tokyo.

After the silver from 2016 Paralympics in Rio de Janeiro, Andrejčík added the most valuable metal to his Paralympic collection.

“It's a great feeling. I am very happy that the five years of waiting for the Paralympics are over and that none of the preparations has been wasted. We worked really hard. Until the final day everything went so well that today I am wearing a gold medal and for the next three years until Paris I will be the reigning Paralympic champion,” said 24-year-old Andrejčík for the paralympic.sk website.

The Slovak sensation in Tokyo continued with the success of the trio consisting of Samuel Andrejčík, Michaela Balcová and Martin Strehársky. Athletes retained GOLD in the BC4 mixed pairs.

The Slovak team returned from Tokyo with 5 gold, 2 silver and 4 bronze medals. Overall, they are ranked 26th among the participating countries. 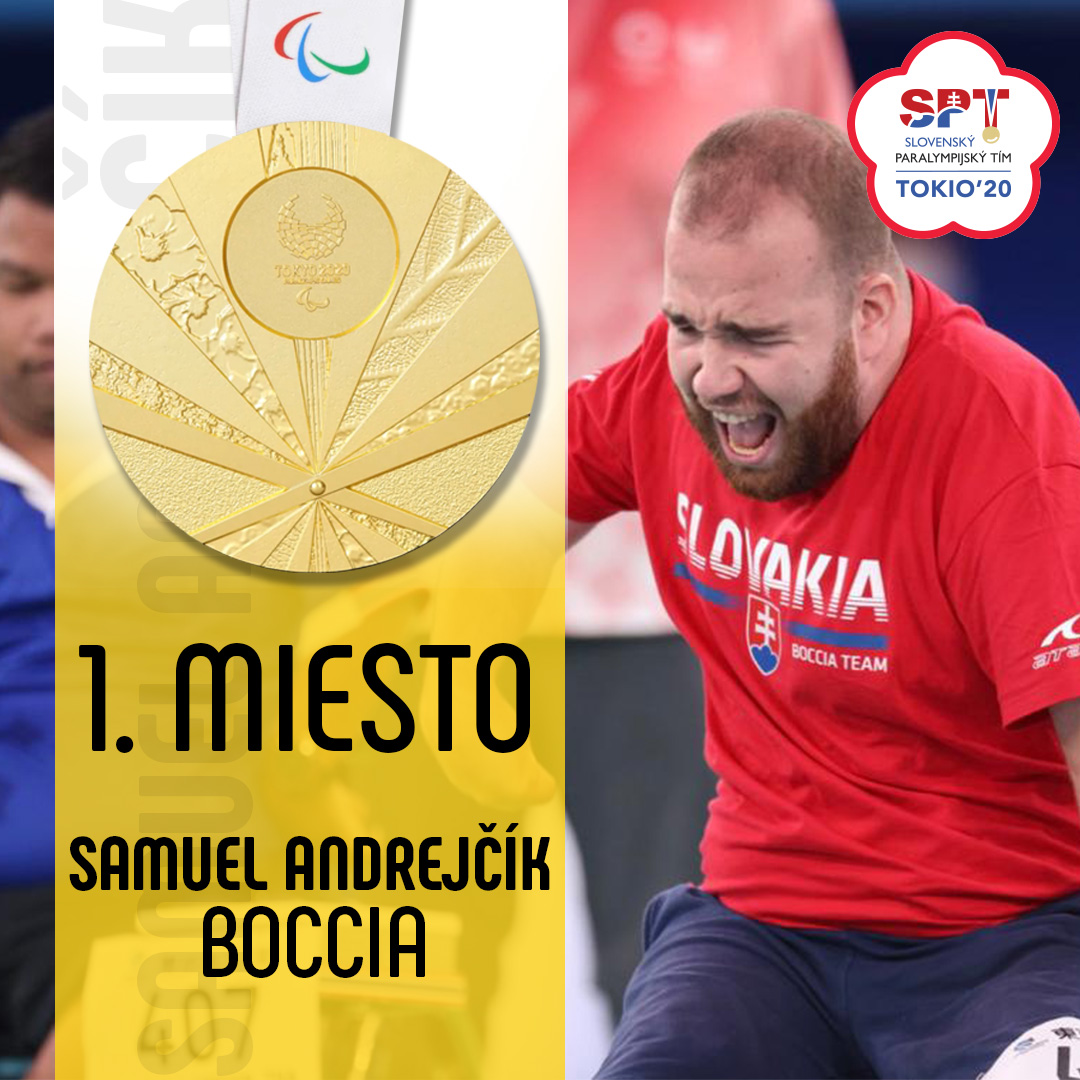 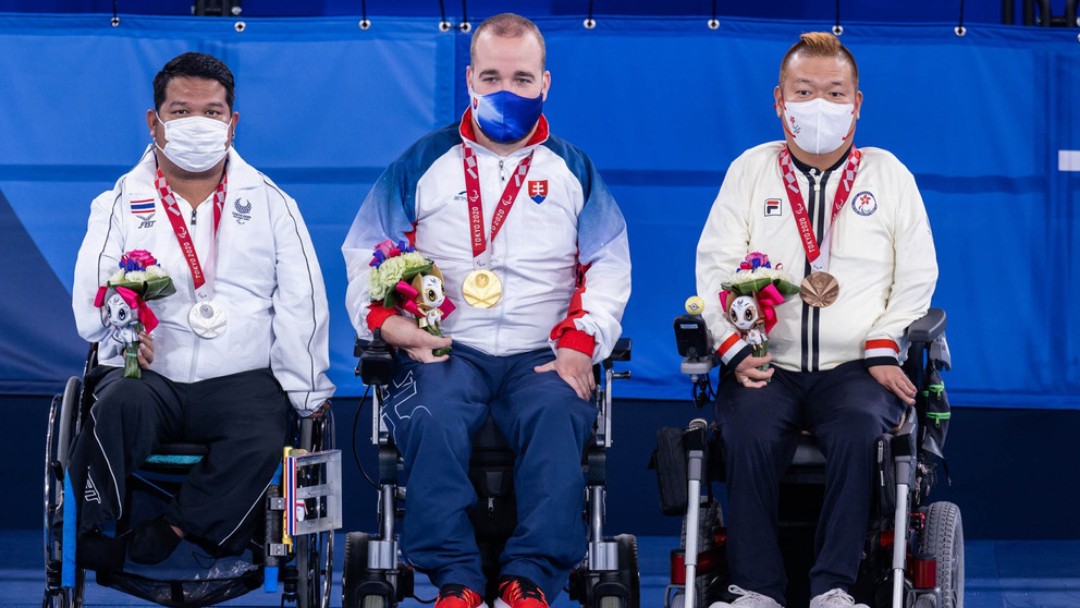