How to Improve Science, Research and Higher Education in Slovakia

On 13 November 2019, a round table was held at the Slovak University of Technology in Bratislava on the topic ´Suggestions for improving science, research and higher education in Slovakia´.

The objective of the meeting was to introduce and get acquainted with the solutions and proposed measures as considered by individual participants of the meeting – key actors in the field of science policy in Slovakia.

At the beginning of the meeting, prof. Peter Moczo, the President of the Learned Society of Slovakia, presented the main basis for improvement of science, research and higher education. He described the situation as very serious and identified the sources of problems on two basic levels:

A) The State has not substantially improved it relationship and support of science, research and education.

He mentioned three main issues in this area: the out-dated law on state science policy (from 2005), the lack of regular international audit of research results, and the overall low financial support of science, research and education and its poor distribution (also influenced by local political and economic interests).

B) Generally, scientists have not put their scientific community in order (although there are some exceptions).

He mentioned three main issues in this area: an oversized, atomised and non-stratified/non-diversified network of higher education institutions (HEIs), the pretence of scientific quality and use of egalitarianism rather than creating a healthy competitive and motivating environment.

This view and division of the set of causes of the critical condition of science, research and higher education were accepted with understanding by the round table participants.

In particular, as the main areas for improvement, the following topics were discussed:

The discussion was held at a particularly constructive level and a number of conceptual and partial measure proposals were presented. Finally, the participants agreed that: 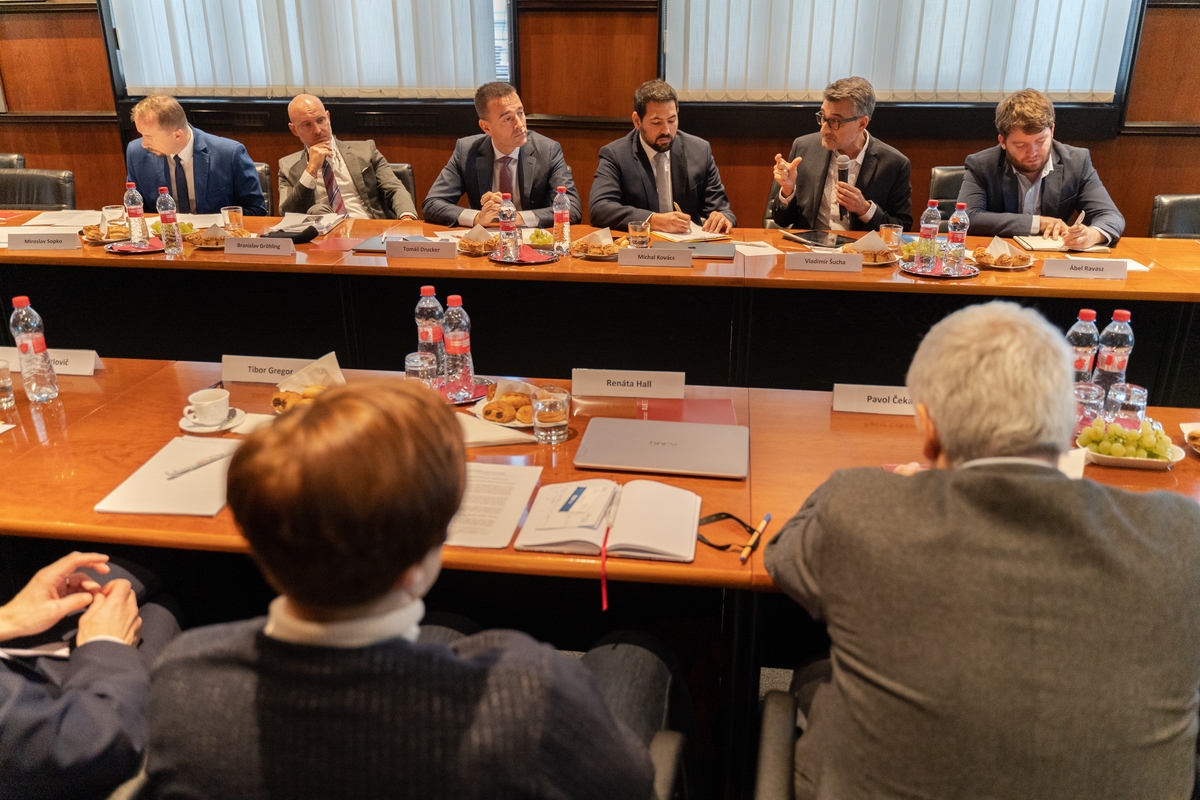 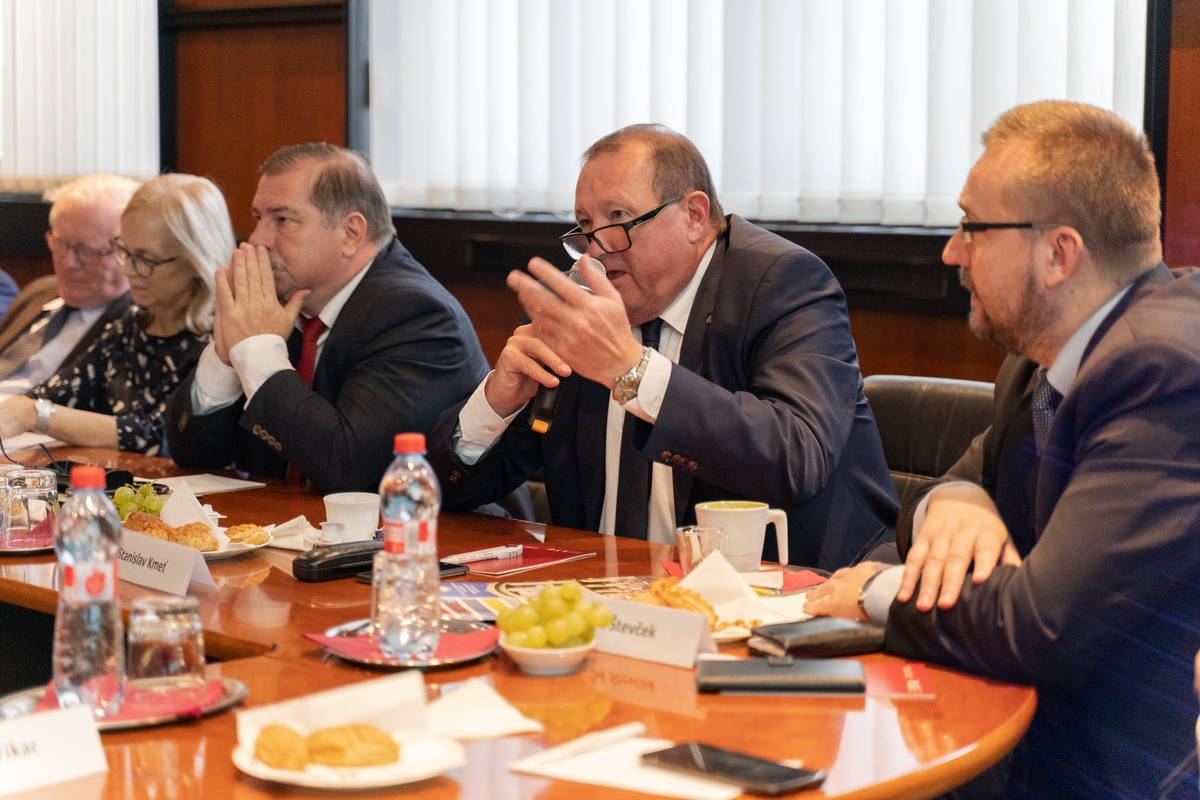 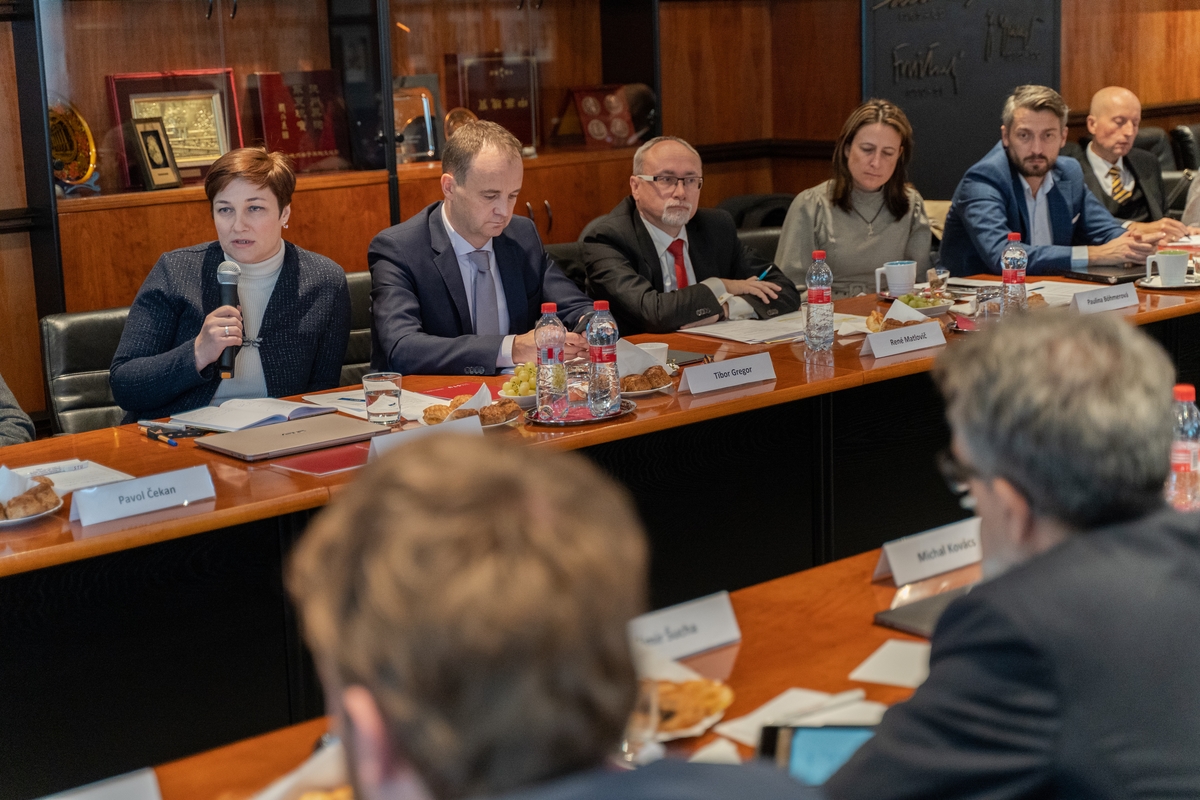 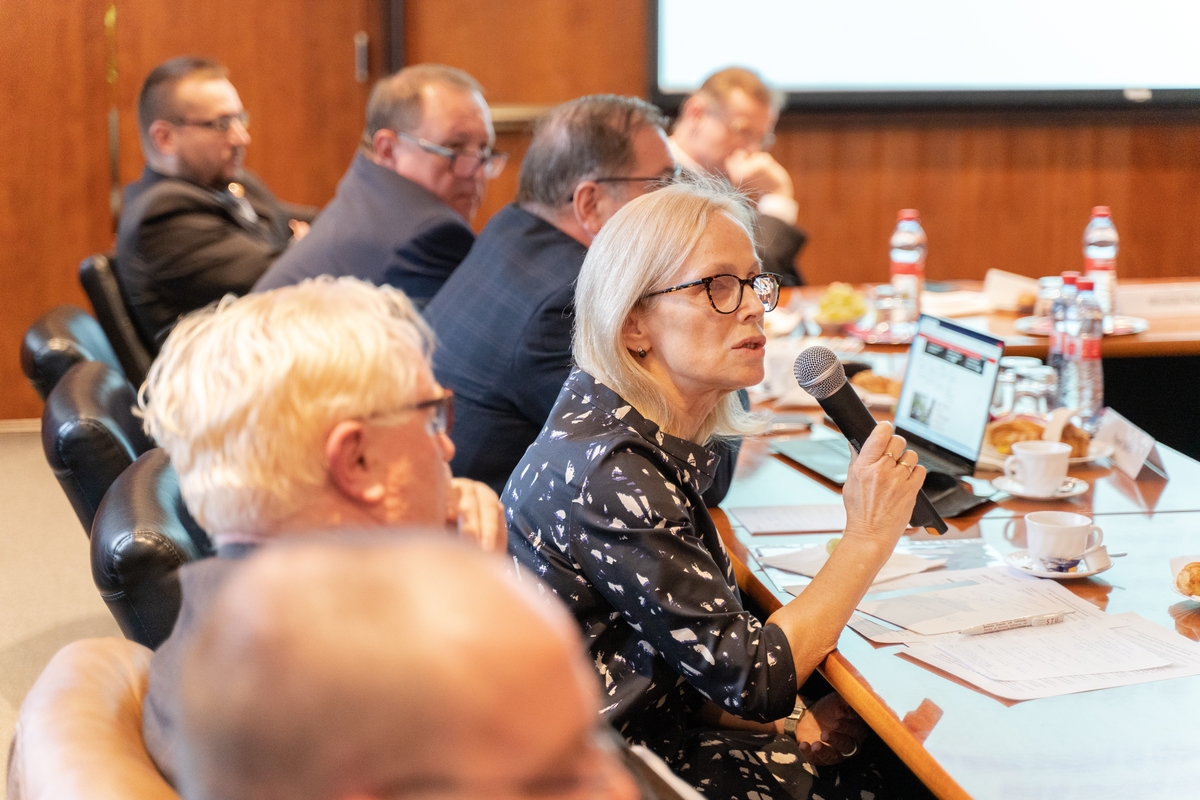