25th Anniversary of the University of the Third Age in Košice

The conference was solemnly launched by prof. Lumnitzer, the Vice Rector for Education at TUKE, who initially awarded a medal to Assoc. Prof. Kostelný, the author of the idea of the University of the Third Age, and Ms. Katarína Kováčová for many years of work on behalf of the U3A. Subsequently, there were presentations by Mgr. Michal Deneš, the representative of the Lifelong Learning Department of the Ministry of Education, Science, Research and Sport of the Slovak Republic, and Ing. Lucia Hrebeňárová, the president of the Association of Universities of the Third Age in Slovakia. An accompanying event of the conference was a separate workshop designed for students of the U3A, which involved two lectures, in particular "Pensions not only for Pensioners" and "Banking is Worth It". During the conference, artwork and handwork of the students of the U3A in Košice was put on exhibition. 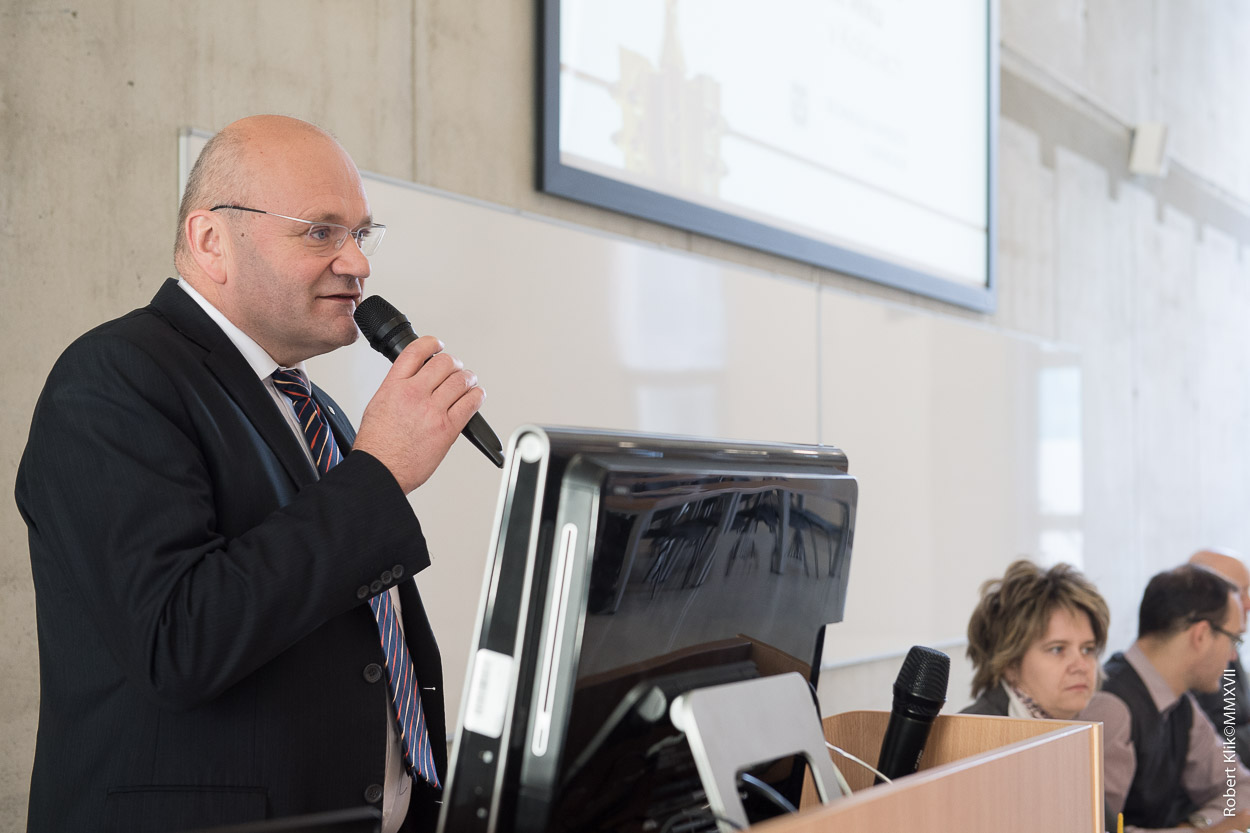 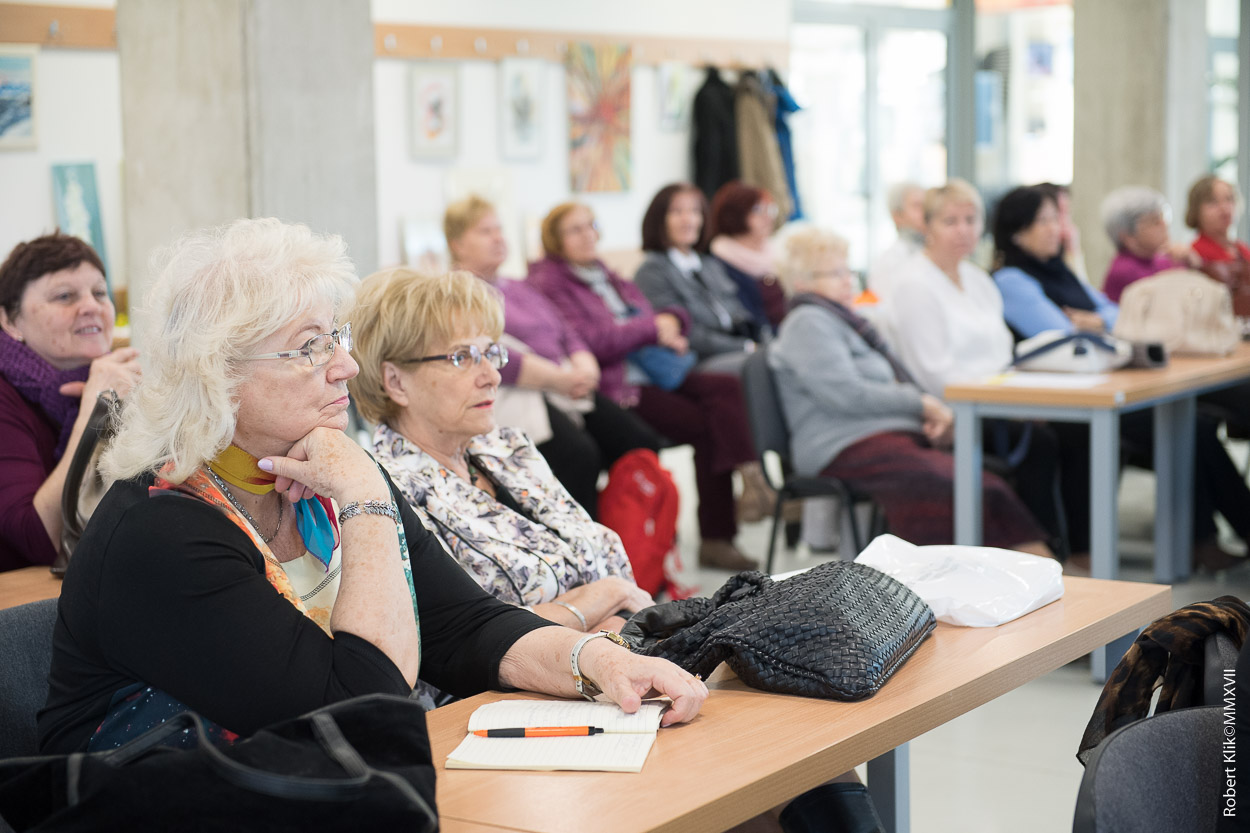 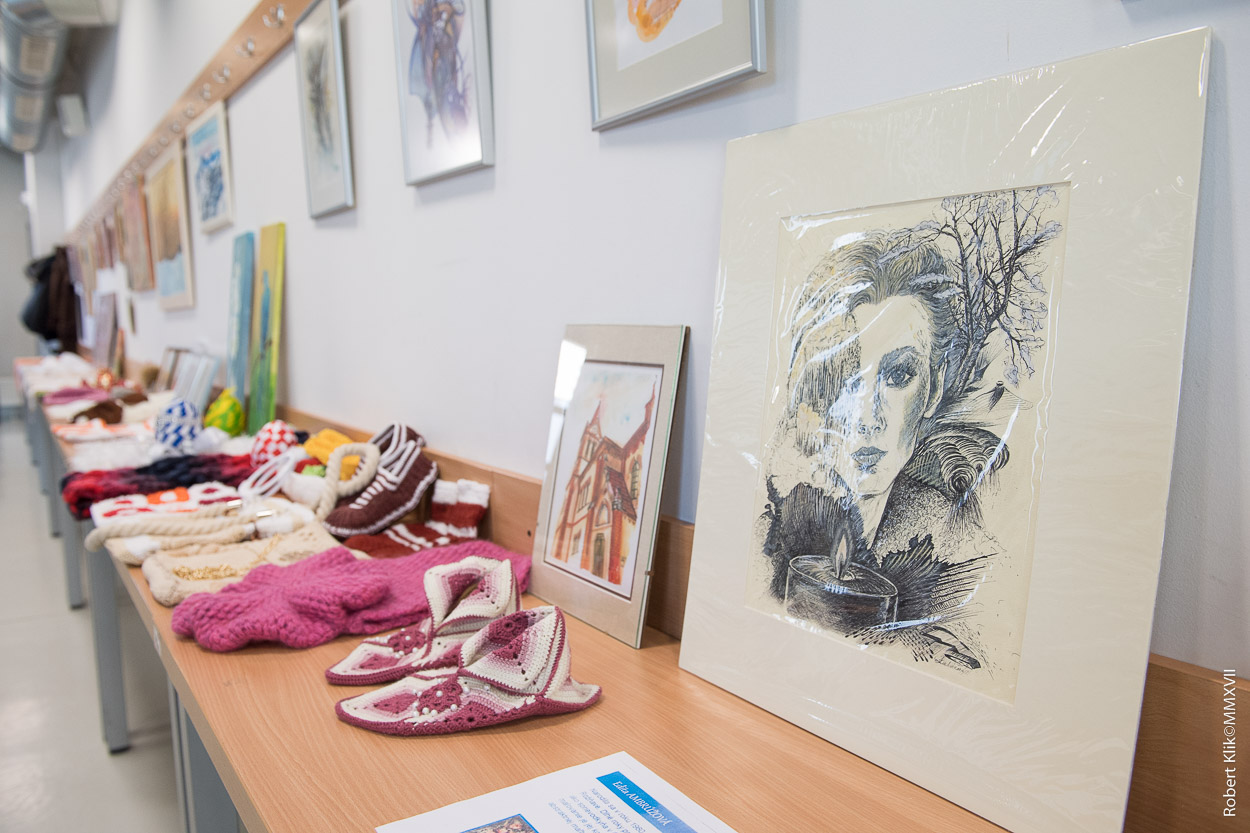